History and Art in Calabria 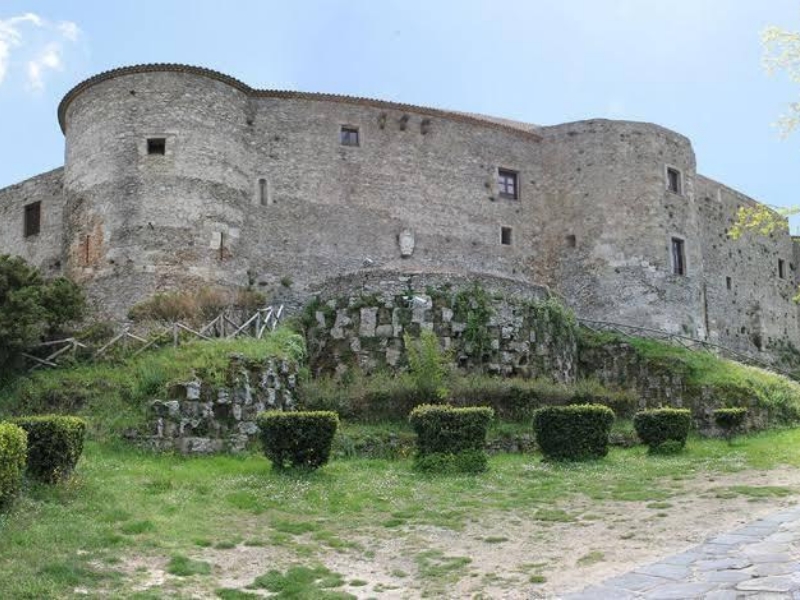 Calabria has a long history of peoples with different cultures.

Calabria has hosted numerous cultures from all over the Mediterranean.

The first settlements date back to the Palaeolithic age, from which followed a succession of roving civilizations that found in Calabria, the old Enotria, an ideal place to settle.

The Greeks, in the eighth century BC, landed en masse on the coasts and founded a set of colonies that soon became rich and powerful, so much so that they earned the nickname Magna Graecia.

After the Greeks, the ancient Romans dominated the area until the time of Augustus. With the fall of the Roman Empire, Calabria was sacked by the Visigoths and the Goths. The Byzantines eventually took over and for centuries it remained under the rule of Byzantine Empire.
Around the year 1000 AD the Normans took over from the Byzantines, followed by the Swabians. In 1250 it changed hands to the Angevins, then the Aragons, the Spaniards, the Austrians, and the Bourbons .
Evidence of all of these populations can be found in the churches, castles, monasteries and other well-preserved structures throughout the territory.

Trustpilot
This site or third-party tools used by this make use of cookies necessary for the operation and useful for the purposes outlined in the privacy policy. If you want to learn more or opt out of all or some cookies,
By closing this banner, scrolling this page, clicking on a link or continuing navigation in any other way, you consent to the use of cookies.
More info